The 5 Most Luxurious Casinos In The World 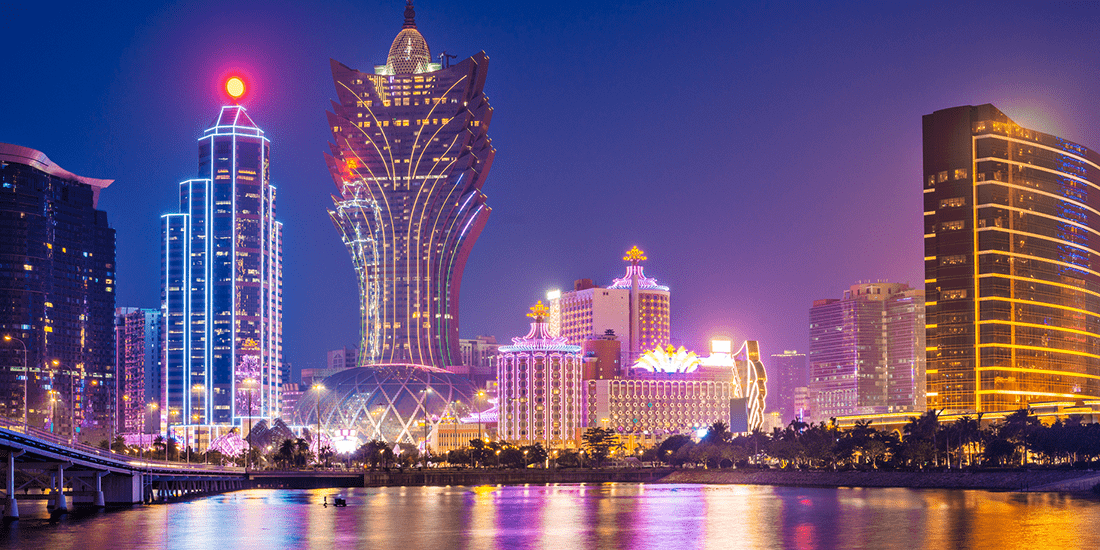 Although there are many amazing casinos around the world, there are a few that stand out in terms of luxury and sophistication. Here are five top casinos you simply cannot miss!

1. The Kurhaus of Baden-Baden Casino (Germany)

The Kurhaus of Baden-Baden Casino gives you the luxury casino experience with a traditional ‘old-money’ feel. Named Germany’s oldest, the casino’s history dates back to 1820 and it was famously referred to as ‘the most beautiful casino in the world’ by Marlene Dietrich. Its interior of plush red carpets, ornate chandeliers and gold detailing create a strong connection to the aristocratic interior of stately homes, leaving visitors feeling like lords and ladies themselves.

As a place, Venice lends itself to luxury. The extravagance of building a city on the sea – combined with its winged lions and beautiful architecture – makes it an attractive holiday destination. A Venetian themed casino then, is fit for anyone who wants to wear the Doge’s mask for a while. The Venetian Macao is also the world’s largest casino at 40 stories high and 10.5 million square feet, leaving plenty of room for impressive décor including real gondolas to ride in! The casino is split into four gaming areas: Golden Fish, Imperial House, Red Dragon and Phoenix, adding a dash of Chinese culture to this Italy away from Europe.

As the famous setting for Ocean’s Eleven, The Bellagio has made its name for being a hotspot for wealth and luxury. With its opening ceremony alone costing $88 million, this casino doesn’t hold back in terms of spectacle. Visitors can enjoy spectacular fountain displays accompanied by music and lights, or even take some time to watch Cirque du Soleil’s production ‘O’, a water-themed stage show exclusive to The Bellagio.

Marina Bay Sands is the second most expensive casino ever built, with its construction totally 5.5 billion USD. Housing one of the biggest Swarovski crystal chandeliers in the world, with 500 tables and 1,600 slot machines winning, it has definitely earned its place on this list. The resort also includes an ice-skating rink, a museum, two theatres and luxury restaurants, among many other attractions.

Casino de Monte-Carlo has become famous for the amount of time it has spent on the big screen, perhaps most notably in various James Bond films, making it the height of sophistication. As one of the oldest secret of casinos, it has attracted many a prestigious figure, making it a favourite of the wealthy and glamorous. If you aren’t feeling so lucky, then stop by the statue of Louis XIV and give the horse’s leg a rub; the myth is that this will bring good luck!