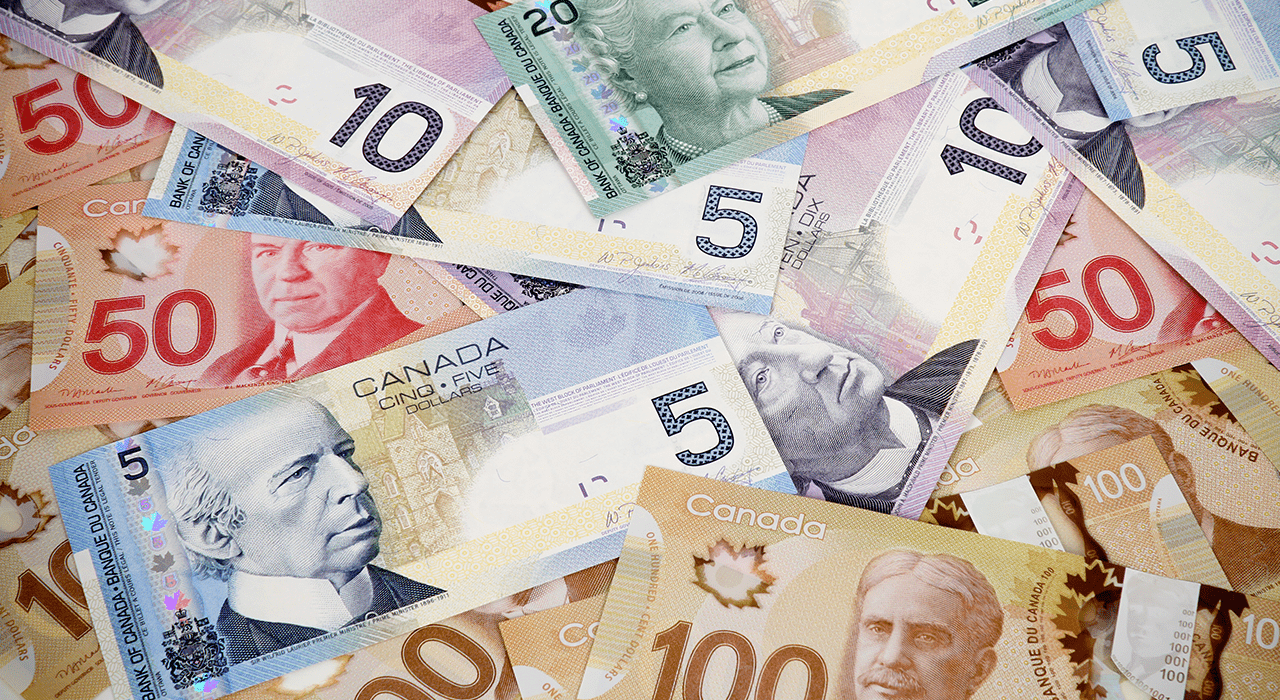 The reason we’re all playing in a casino, land-based or online, is simple – we all want to win. Yes, the experience is fun and the games are enjoyable, and we all like the thrill, but in the end, we want to leave with money in our pockets. It’s the big win that attracts us, and it is one of the most important factors in our decision to play at the casino.

But is it even possible to win? To win big, to score a jackpot? To be the lucky one? Well, yes it is! Players who visit Canadian luxury casinos are winning a lot, whether it is small amounts in steady advancement or big amounts in one lucky hit. There’s a lot of lucky Canucks, and we arranged for you the list of the big winners in Canada

First, let’s talk about everybody’s favorite casino game – slots. And when you talk about slots, there’s one jackpot that really stand out – Mega Moolah. It is extremely popular in Canada, and it made at least two people very happy in the recent years: In 2015 a Canadian resident, who didn’t want to reveal his identity (we only know he’s a Vancouver Resident) won C$7,5 million, and in 2016 Marcus Goodwin, also a good Canuck, won C$ 11,6 million!

There’s also a saying “luck doesn’t strike twice at the same place”. Well, sometimes it does! A man from Alberta won twice playing the famous slot Avalon, in the span of two month – once he won C$72,650 and the second time he scored a C$13,900. That’s a great example of picking a game and stick with it.

You should also stick to your musical idols, I guess. Kathryn, a 55-years old woman, went into a Niagara Falls land-based casino, staked C$60 on a Michael Jackson themed video slot, and won C$1,8 million! Thank you King of Pop!

Another amazing story comes from a casino in Toronto, where another unnamed man played the C$1 Megabucks slot, and won more than 4,750,000 million dollars! Boy oh boy!

But we don’t want you to think you can win only by playing slots. Another fellow Canadian named Scott Taylor played a progressive blackjack game online, receiver 4 Aces and won 155 thousand dollar, which he spent on his dream vacation. That’s one vacation!

And, of course, there’s the big wins in the lotto world. In January 2020 a record was broke for the largest lottery win in Canada, when a lucky anonymous person bought a ticket in Brampon, Ontario and won C$70 million! Before that the record belonged to Zhe Wang from Mississauga, which won C$60 million in October 2015.

By the way, Wang is not the only Mississauga resident who won the big prize. Only a couple month later, on December 25, a retired human resources manager John Henry also won C$60 million on Lotto Max draw. Maybe we should all consider moving to Mississauga, huh?

For dessert, how about a real Cinderella story? On March 14, 2018 Charlie Lagarde was celebrating her 18th birthday by doing two things she wasn’t allowed to do before – drinking and playing the lottery. She bought a bottle of wine, and a C$4 lottery ticket. She scratched it and saw she won a jackpot of C$1 million dollars! How about that?

So, as you can see, we were not fooling you – Canucks do win a lot! Whether it’s a slot machine, a blackjack game or even a simple lottery ticket – you always have a chance at striking the gold. Just be patient enough and believe in yourself.